At least 19 villagers have been killed by floods and landslide triggered by torrential rains on the Indonesian island of Java, an official said Wednesday.

The worst-hit district was Garut, where 16 people were found dead and 8 others are still missing after 2 rivers overflowed Tuesday night.

A list from the agency shows the dead in Garut include an 8-month-old baby, 5 other children and 7 women.

Nugroho said about 1,000 villagers were evacuated to army barracks and other temporary shelters.

He said 3 villagers were killed in Sumedang and one person was still missing after landslides buried 2 houses and destroyed a mosque. About 100 villagers were evacuated. 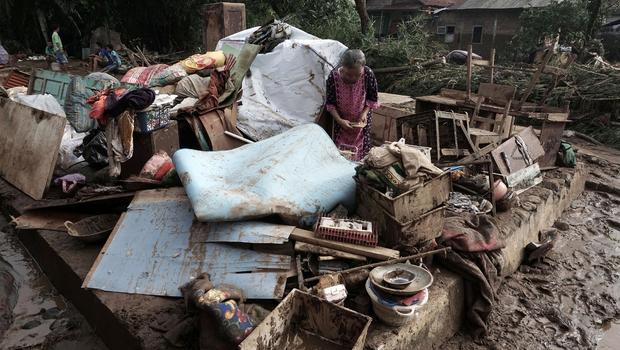 A total of more than 30 villagers were injured in both districts, Nugroho said.

Rains frequently caused landslides and widespread flooding across much of Indonesia, an archipelago where millions of people live in mountainous areas or on flood plains near rivers.