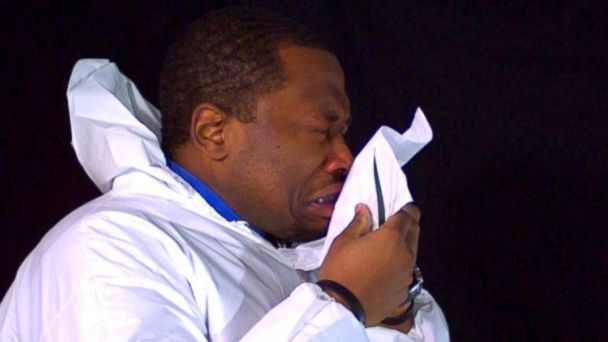 A sneeze, or sternutation, is a semi-autonomous, convulsive expulsion of air from the lungs through the nose and mouth, usually caused by foreign particles irritating the nasal mucosa. For some people it happens a lot and you might be really wondering why you probably sneeze more than anyone you know. Well, because we want you to know the answer to this and other strange facts about sneezing, INFORMATION NIGERIA brings these 10 facts about it…


1. Research in 2014 put humans in 13th place in a list of animals with the most genes for smelling.

2. Surprisingly, the African elephant came top of the list followed by rats and opossum but bears have a third of their brains devoted to smelling, and sharks have two-thirds.

3. A shark can detect one drop of blood in the water a mile away.

4. Research has shown that dogs can be trained to sniff out cancer and rats can sniff tuberculosis

5. Teams of rats have been used in Angola, Mozambique, Cambodia, Thailand, Vietnam and Laos to sniff out landmines and ammunition.

7. Sneezing helps keep your body safe. “Sneezing is an important part of the immune process, helping to keep us healthy and sniffle-free

8. Sneezes protect your body by clearing the nose of bacteria and viruses. When something enters your nose or you encounter a trigger that sets off your “sneeze center” in your brain, located in the lower brain stem, signals are rapidly sent to tightly close your throat, eyes, and mouth. Next, your chest muscles vigorously contract, and then your throat muscles quickly relax. As result, air — along with saliva and mucus — is forced out of your mouth and nose.

9. Part of the message the brain receives in the lead-up to a sneeze is to close those eyes.

10. Did you know that plucking your eyebrows may make you sneeze. Plucking may set off a nerve in your face that supplies your nasal passages. As a result, you sneeze.

Abducted Chibok Girls Is A Political Drama, They Are Not Missing – Ayodele Fayose Declares