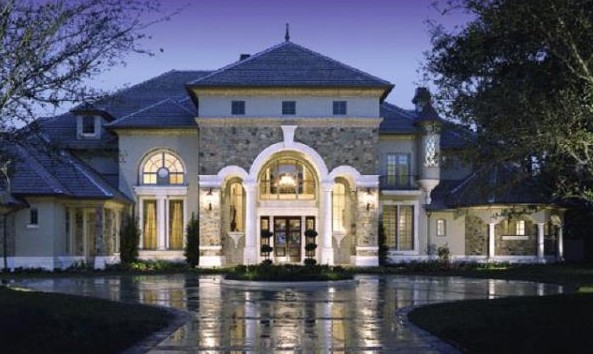 Talented Nigerian footballer, Obafemi Martins needs no introduction, he has been around and has paid his dues in the round letter game and beyond! He was the fifth highest paid player in US Major League Soccer for the 2013 season and also the highest ever paid player for Seattle Sounders with an annual basic salary of $1.6million, according to a players’ union release.

The guy is rich and now lives the kind of life many only dream of. See more photos… 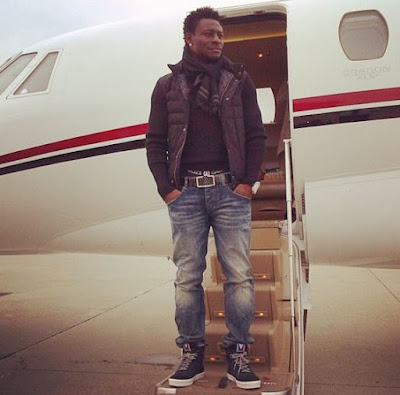 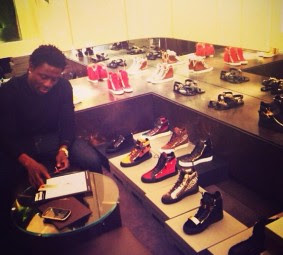 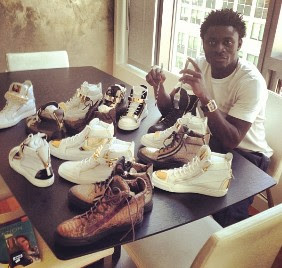 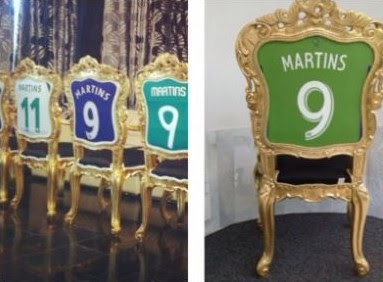 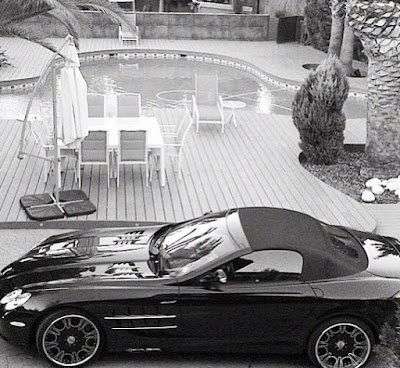 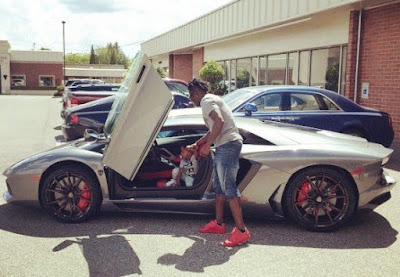 His net worth: With an annual salary of $2,400,000, Obafemi has acquired lots of properties, investments and luxurious cars worth millions of dollars over the years, his total net worth is $35m.

His mansions: The 28yrs old (or 37yrs old) striker owns 2 mansions at VGC Lagos worth N500m, a massive home in Como, Italy valued at N800m and top hotels in Italy.His cool whips: He drives a Lamboghini worth N50m, Porsche Gemballa worth N20m, Bmw X6 worth N18m and a Ferrarri sport car. He also has an expensive shoe collection too. Life is beautiful

SEE The Stunning Ladies That Lit Up The Future Awards

Victoria Kimani Goes Clubbing In Only On Br@ [Photo]