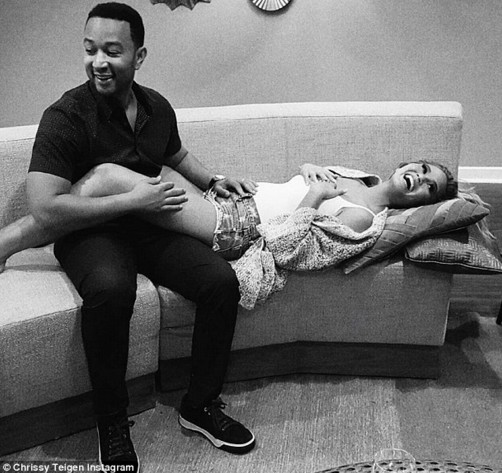 Chrissy Teigen, the loving wife of John Legend showered him with sweet words as he clocks 37. Nice… 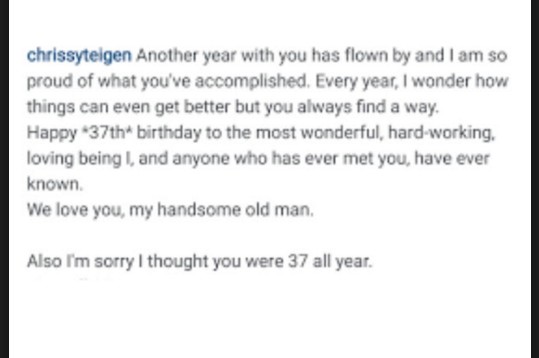