Andres’ sister, Fabiola Arias, said their stepfather was drunk and tried to take their 2-year-old brother (Ramos-Santos son with their mum) from their mother during a family party. Family members, including the mother and Andres, confronted Ramos-Santos in the parking lot. 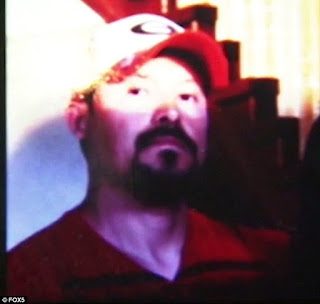 “My brother was just trying to protect my little brother. He was trying to save him because he was trying to take him away from us,” Arias said. “He tried to fight my mom too. My brother got in-between them, and he pushed him away. My brother — he always tries to be the brave one — and then my stepdad went and took the gun and shot him four times.”

‘I was standing right there and we were trying to stop him.

‘My brother was the hero,’ she told WSB-TV. ‘He was trying to stop my little brother from getting taken.’ 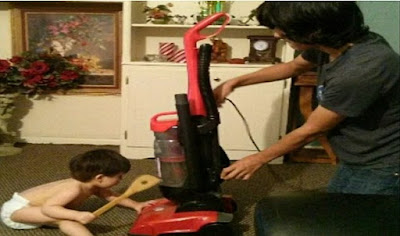 The killing happened in the parking lot of The Estuary Apartments on Henderson Mill Road in DeKalb County. 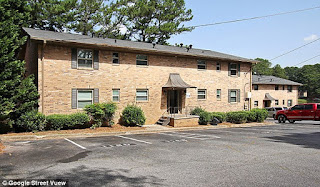 A tearful family friend, Paula LaValley, said of the victim: ‘He was a very good kid, very protective of his family, especially his mom.
Arias was in the 11th grade at Lakeside High School.
Police are searching for Ramos-Santos, who they believe fled in a black GMC SUV.

Police say they have murder warrants on him.