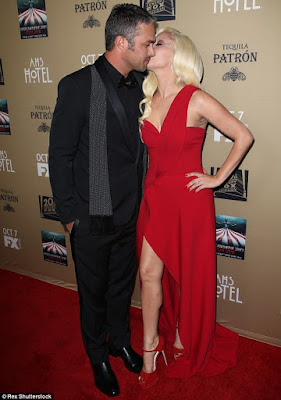 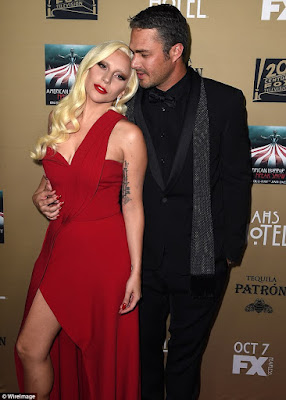 Lady Gaga stunned at the premiere of the mini-series, American Horror Story, in LA on Saturday, wearing a sexy scarlet dress. She was joined by her fiancé Taylor Kinney, and the couple looked very much in love as they showed some PDA on the red carpet….More photos below….. 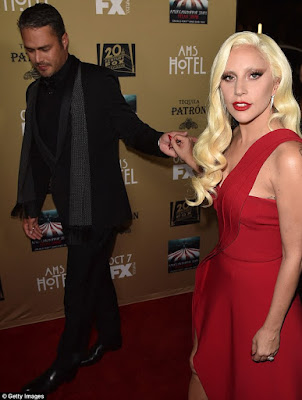 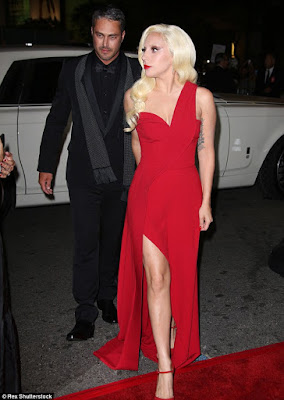 Related Topics:after the cut....American Horror Storyand the couple looked very much in love as they showed some PDA on the red carpet....MoreAtin LA on Saturdaylady gagaphotosStunnedthe premiere of the mini-series
Up Next