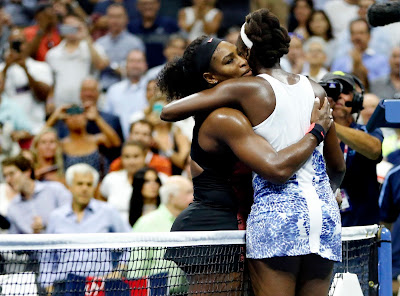 The atmosphere inside Arthur Ashe Stadium Tuesday night was tense and felt like a U.S. Open final.

Playing in front of a sellout crowd, Serena Williams defeated her older sister Venus Williams in less than two hours, scoring 6-2, 1-6, 6-3.
The quarterfinal match drew all of the attention it deserved, it seemed like the crowd inside showed split loyalty. If anything, Venus was the favorite, possibly because fans seemed to know that this match would not define Serena’s legacy in the same way that it could define the second half of Venus’ career.
Serena won the match 2 sets to 1. 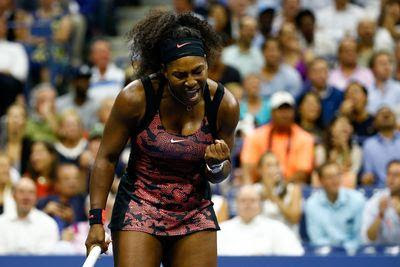 After the game, Venus said:

“I’m still very excited to see Serena have an opportunity to win the four majors, that would be a huge moment, not just for me, but for my family just for what it represents and how hard we have worked and where we come from.

“I think my success is our success,” Serena said. “It is important to me, but at the same time, you know, it is what it is. I’ll do what I can.”

“It’s a really great moment. She’s the toughest person I’ve ever played in my life and the best person I know,” Serena said in her on-court interview after the win. “It was really difficult today.”

“I think against any other player, she for sure would have won,” Serena added in her news conference.