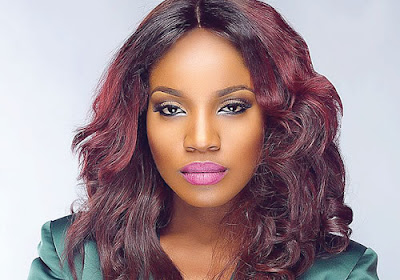 In a fresh interview, Nigerian songstress Seyi Shay has explained how Sound Sultan and his wife have been her back bone ever since she returned to Nigeria in 2012. According to the singer, she never lived with her father because she was from a polygamous family, but lived with her mom all her life, who is now sadly late, and that is why she sees Sultan as the father she never had because he has been a father figure to her. She also praised Flytime boss, Cecil Hammonds for giving her a ladder to climb. Hear her;

Sound Sultan is like my dad really, the dad I never had. He is my mentor, he’s also my song writer; he and his wife are like my mum and dad. It’s a relationship that’s indescribable, God just used him as a vessel to really expose me. I used to go round with Naija Ninjas and Radio tours and he kept introducing me as his protégé. Cecil also used to tell people to put me on their shows that I’m good. Between the two of them, I flourished a lot.