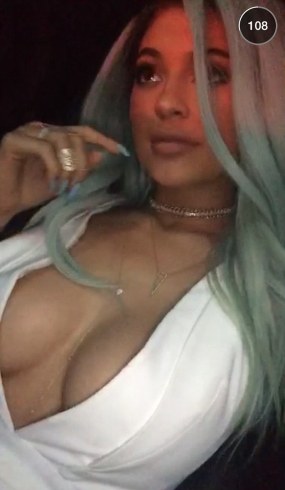 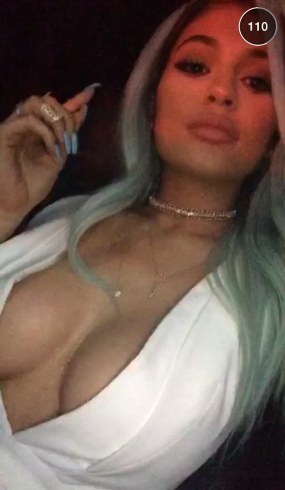 Screenshots from a snapchat video she posted today… *sigh*

Lauryn Hill Forced To Cancel Shows… Find Out Why!!!