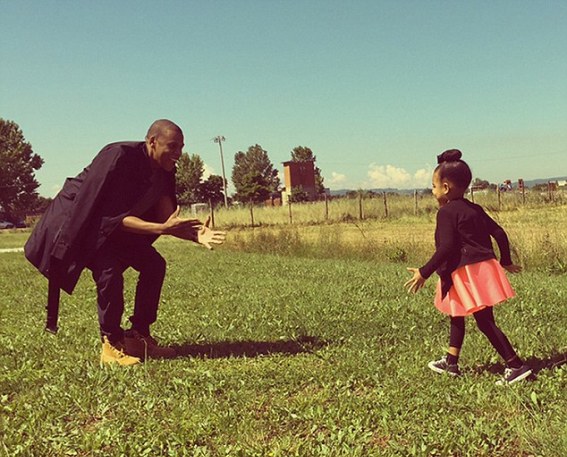 Beyonce, her husband, Jay Z and daughter, Blue Ivy are currently on holiday in Florence, Italy and she’s been sharing photos from their fun filled holiday on instagram. See more photos below….. 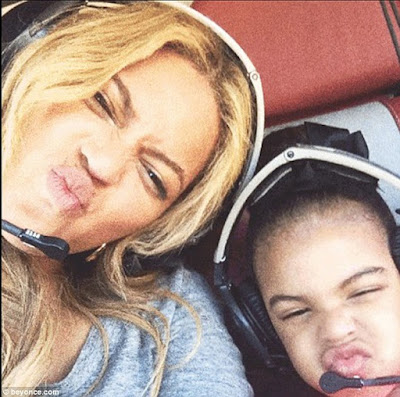 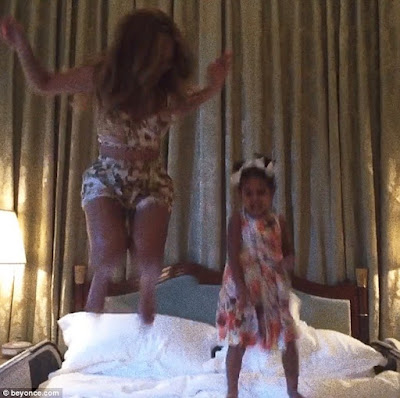 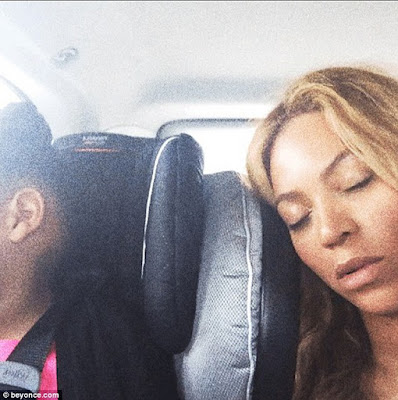 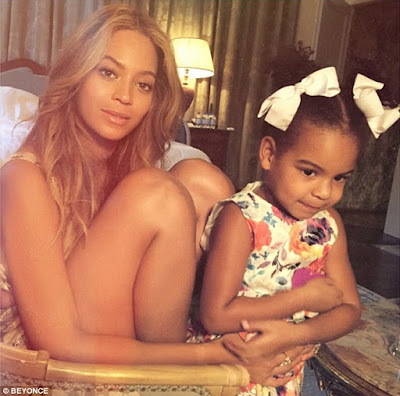 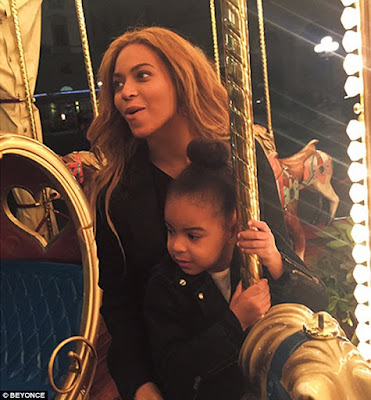 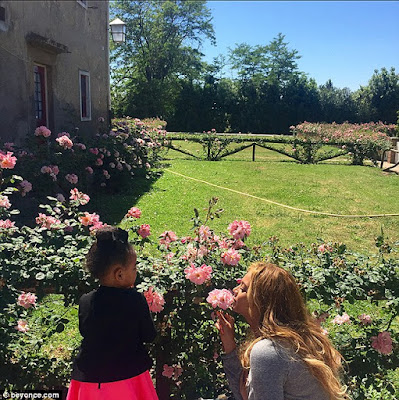 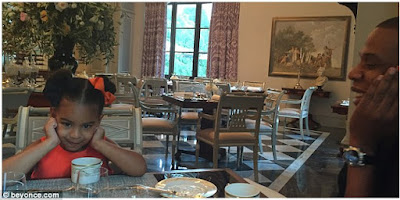 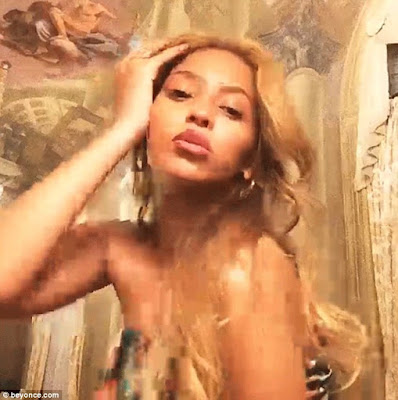 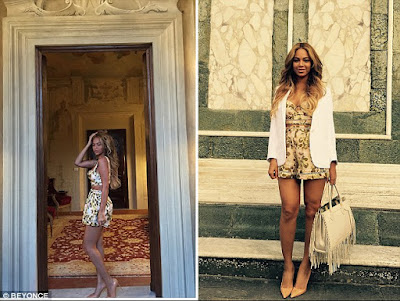 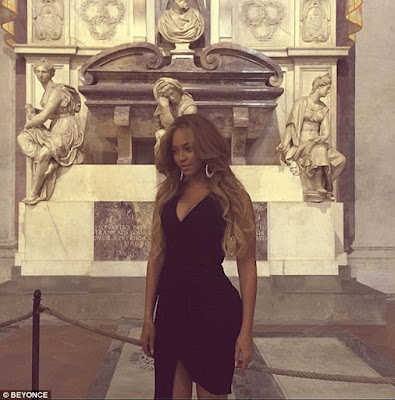 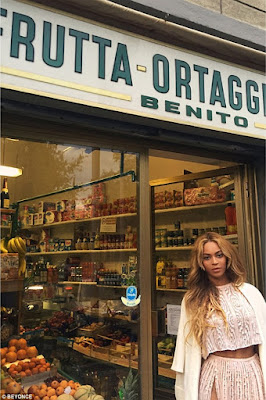