How do you mess up your life so badly? Aaron Hernandez had a lot going for him. He was a popular athlete, good looking, had a fiancee, had a daughter, he was young, considered one of the top tight ends in professional American football, had a mansion, had a $40million contract, had a standout career ahead of him and he went and killed someone? Maybe even three people.

The Former New England Patriots was convicted of first-degree murder yesterday April 15th and was sentenced to life in prison without a possibility of parole. He will spend the remainder of his natural life in prison. How sad is this? He had a promising future but couldn’t leave gang life alone.

The 25 year old was found guilty of first-degree murder in the shooting death of Odin Lloyd, a 27yr old landscaper and amateur weekend football player who was dating his fiancee’s sister. 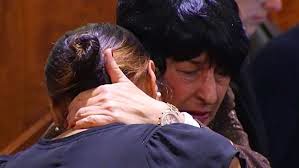 Hernandez’s mother, Terri, and his fiancee, Shayanna Jenkins, cried and gasped when they heard the verdict. Hernandez, his eyes red, mouthed to them: “Be strong. Be strong.” Lloyd’s mother also cried.

Read all about his ordeal below from his Wikipedia page 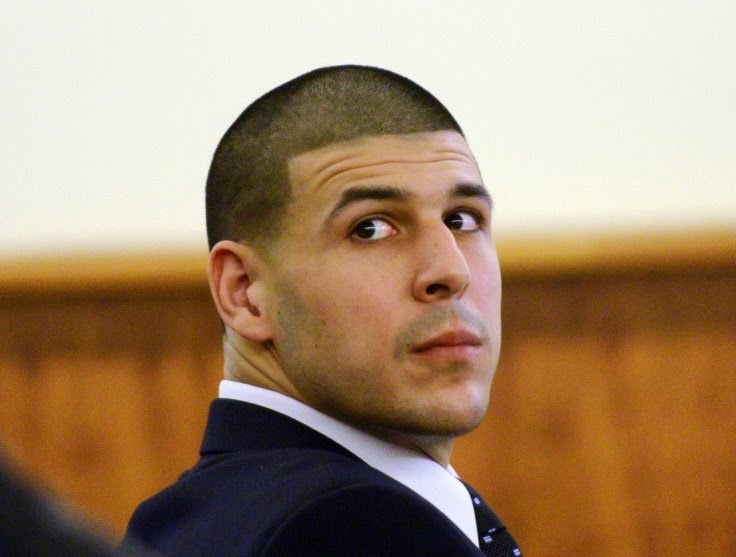 Trials for murder and shootings

Hernandez was investigated in connection with a double murder that took place on July 16, 2012, in Boston’s South End when Daniel Jorge Correia de Abreu, 29, and Safiro Teixeira Furtado, 28, both of Dorchester, were killed by gunshots fired into their vehicle. On May 15, 2014, Hernandez was indicted on murder charges for the killings of Abreu and Furtado, with additional charges of armed assault and attempted murder associated with shots fired at the surviving occupants in the vehicle. 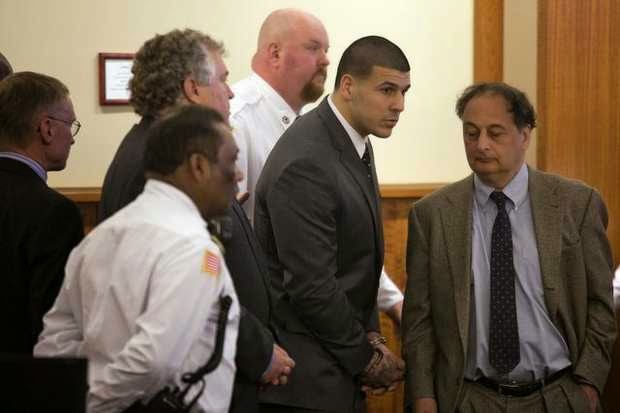 2013 Miami shooting lawsuit
On June 13, 2013, Alexander S. Bradley, described as a friend of Hernandez’s, filed a lawsuit against Hernandez in a Florida federal court. Bradley claimed that on February 13, 2013, Hernandez had shot him while the two were riding in a car on Interstate 95 in Palm Beach County, following an altercation at a Miami strip club; Bradley alleged that he lost his right eye as a result. When police came to assist Bradley, he declined to name his assailant, and no arrest was made at the time. Bradley’s lawsuit was dismissed on June 17, 2013, as a result of incorrect paperwork, and refiled on June 19, 2013.

On September 3, 2013, Hernandez’s lawyers filed a postponement request in federal court until his murder charges were resolved. They said it would be legally unfair to Hernandez to permit the lawsuit to continue while he is defending himself in the shooting death of 27-year-old Odin Lloyd. 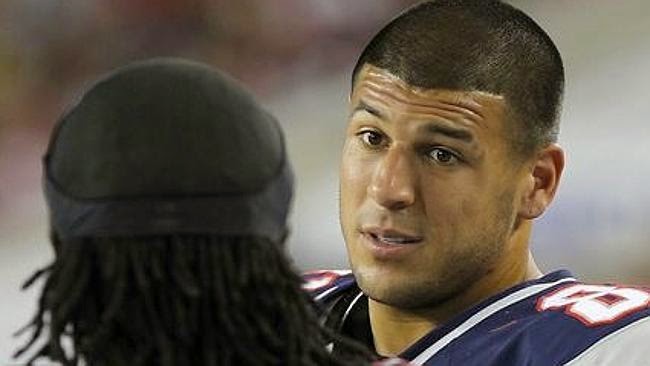 2013 murder of Odin Lloyd (pictured below) 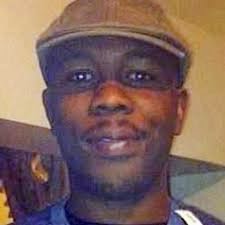 On June 18, 2013, the police searched Hernandez’s house in North Attleboro for several hours in connection with an investigation into the shooting death of a friend, Odin Lloyd. Lloyd’s body was found in an industrial park about a mile away from Hernandez’s house with multiple gunshot wounds to the back and chest.[42][43] The Massachusetts State Police obtained a search warrant after evidence surfaced that Hernandez intentionally destroyed his home security system. A cell phone belonging to Hernandez was turned over to police “in pieces” and Hernandez allegedly hired a “team of house cleaners” the same day Lloyd’s body was discovered, raising additional suspicion.[44] On June 20, 2013, the Boston Herald reported the Patriots had “barred” Hernandez from Gillette Stadium.[45] According to NFL.com, Patriots owner Robert Kraft decided to have Patriots staff ask Hernandez to leave because he did not want Gillette to be “the site of a media stakeout”. 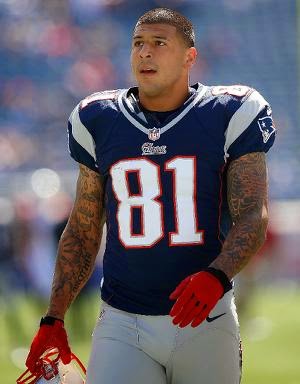 However, the Boston Globe reported that the Patriots front office had decided days before Hernandez’s arrest that if Hernandez were arrested on any charge related to the case, even an obstruction of justice charge, he would be released.

On June 26, 2013, Hernandez was taken from his home in handcuffs and into police custody. The Patriots released Hernandez about 90 minutes later, before officially knowing the charges against him.

Their press release stated: A young man was murdered last week and we extend our sympathies to the family and friends who mourn his loss. Words cannot express the disappointment we feel knowing that one of our players was arrested as a result of this investigation. We realize that law enforcement investigations into this matter are ongoing. We support their efforts and respect the process. At this time, we believe this transaction is simply the right thing to do.

Later that day, Hernandez was charged with first-degree murder, in addition to five gun-related charges; he was held without bail at the Bristol County Jail. Two other men were also arrested in connection with Lloyd’s death: Carlos Ortiz, on June 27, 2013, and Ernest Wallace on June 28,2013. 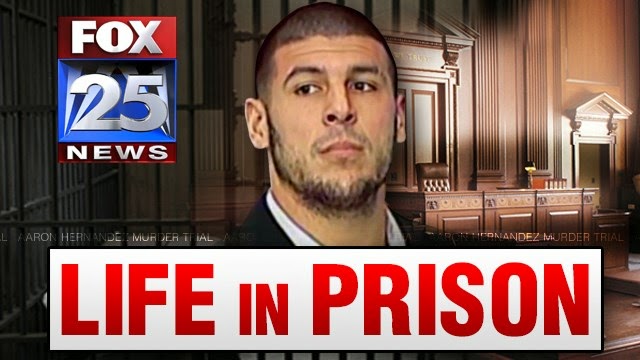 Ortiz revealed to the police that Hernandez had secretly rented an apartment in Franklin, Massachusetts. A subsequent search of the apartment, according to the Associated Press, “turned up ammunition and clothing that police believe could be evidence in the murder case against him”.

On August 22, 2013, Aaron Hernandez was indicted by a grand jury for the murder of Odin Lloyd. On September 6, 2013, he was arraigned and pled not guilty to first-degree murder. He was held without bail but reserved the right to request bail later.

On September 27, 2013, Jenkins was indicted on a perjury charge in connection with Lloyd’s killing.

On April 15, 2015, Hernandez was found guilty of murder in the first degree, a charge that automatically carries a sentence of life in prison without a possibility of parole, as well as five firearm charges. Hernandez did not face the death penalty, as the state of Massachusetts abolished the death penalty in 1984.