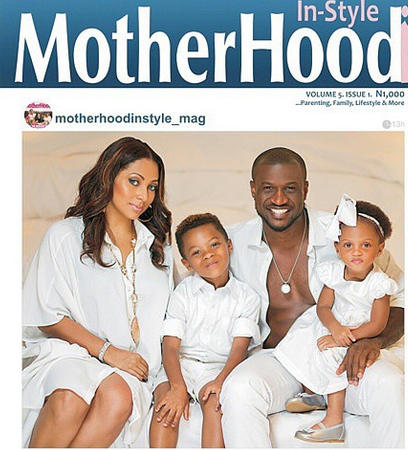 Peter, Lola Okoye alongside their son and daughter, Cameron & Aliona cover the latest issue of Motherhood In-Style Magazine. Such a beautiful family. 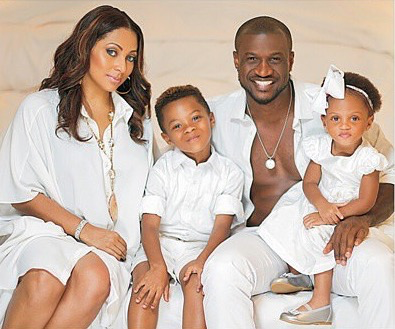 Photos From The Wedding Of Stephen Keshi’s Daughter…