Chris Brown gets in some much trouble that it’s no linger news when he does sef.

This time, he has been caught with his hands in the cookie jar.

A new chick has emerged claiming she banged Chris Brown,  she also posted lewd conversations and very ‘adult’ photos Chris sent to her on Instagram.

The girl whose name is given as Aloni says she even went on a dinner date with Chris where he doled out $10k and that Chris has been to her house.

When fans called her claims bluff, Aloni decided to post  lewd conversations she has engaged in with Chris for over two weeks now.

She even queried Karrueche to stop thinking that her man is faithful.

Scroll down and see more photos and screen grabs: – 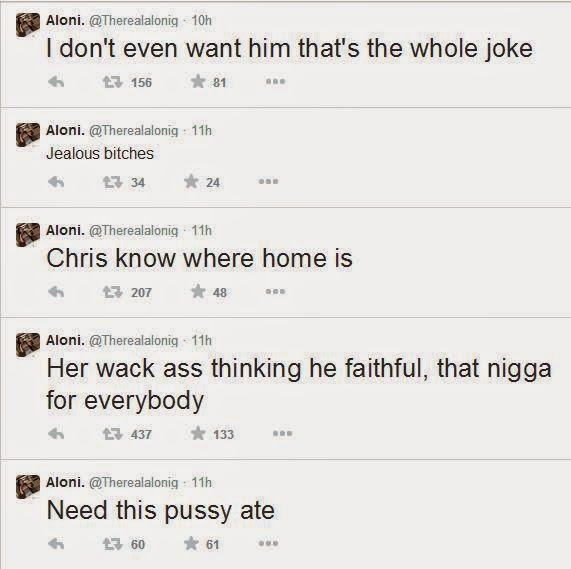 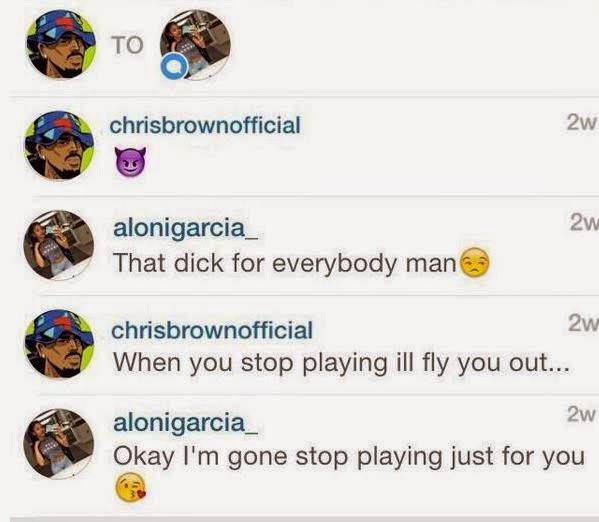 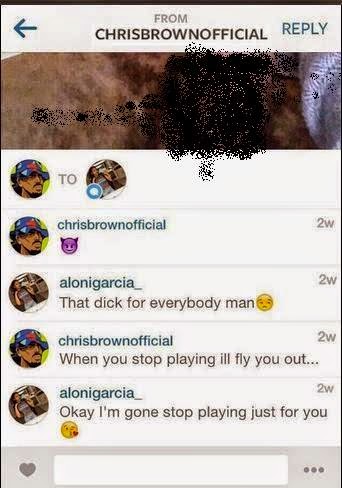 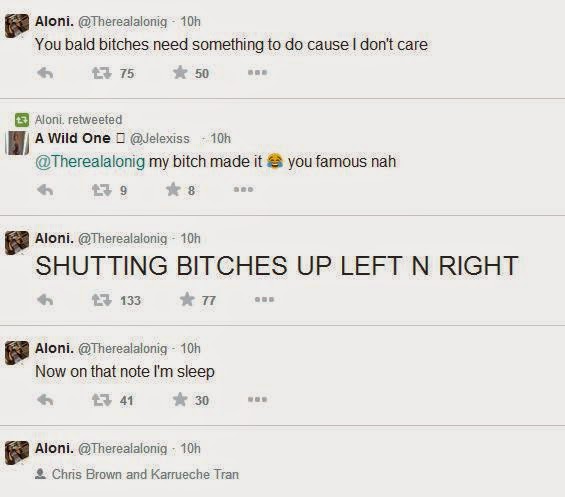 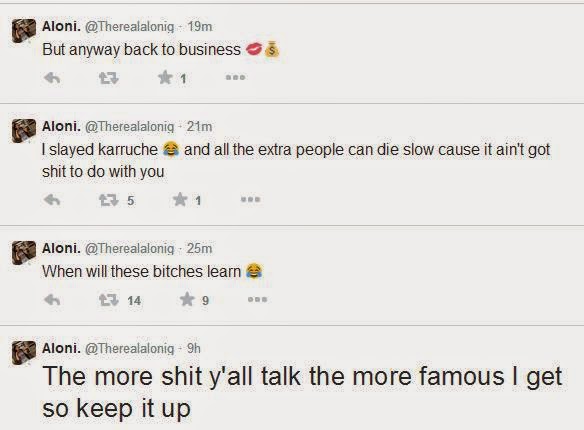 Dayo Adeneye: “I will still anchor PrimeTime if I win election”