Ikenna Emedike fondly called Ikenna E became the first warrior to bear the stump of shame in GulderUltimate Search XI for disobedience. According to rules, the Stump of Shame should always be dragged around by the contestant serving punishment. In addition, the victim must not speak with anyone or being spoken to by anybody.

Ikenna .E who was the leader suffered this consequence for moving himself and other contestants to another tent aside the ones being designated by the council of elders.

His excuse was because soldier ‘ants’ invaded the initial tents.

In the words of the anchor man ‘Chidi Mokeme’ who was displeased at his action, he said:

‘So every time solider ants come around, you move and leave your properties for soldier ants. You cannot take care of soldier ants in the jungle? The council of elders will not tolerate disobedience’
Ikenna .E had to carry the stump of shame. As the bearer he becomes an outcast in the camp till the next challenge.

Ikenna E delayed proceedings at the Task Area & Place of The Talking Drum as he had great difficulty dragging his Stump of Shame.

A night before, Nwagboso Joshua was evicted from the show for not been able to succeed in the extremely difficult task Heart of the Hunter. 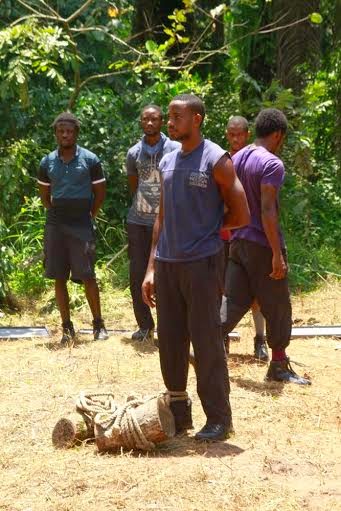 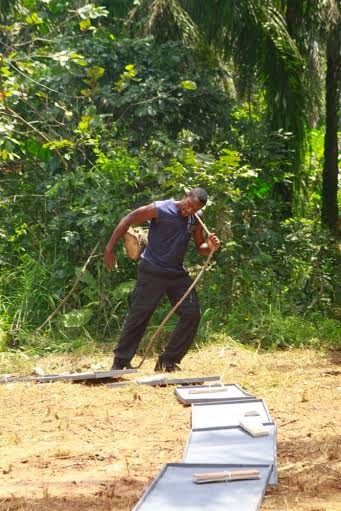 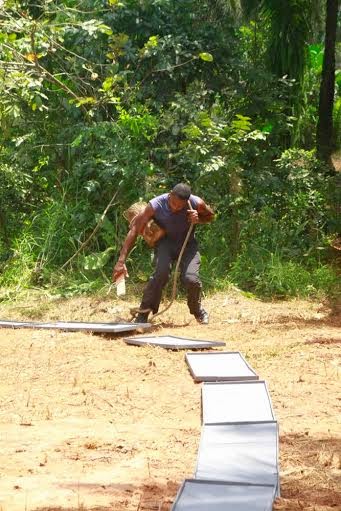 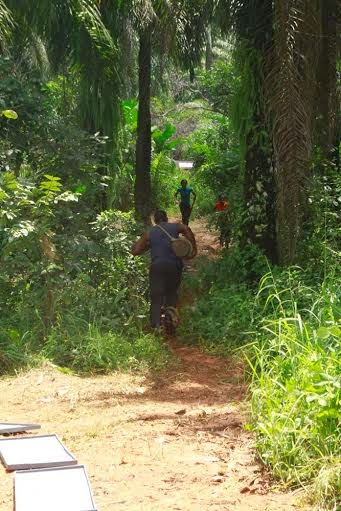 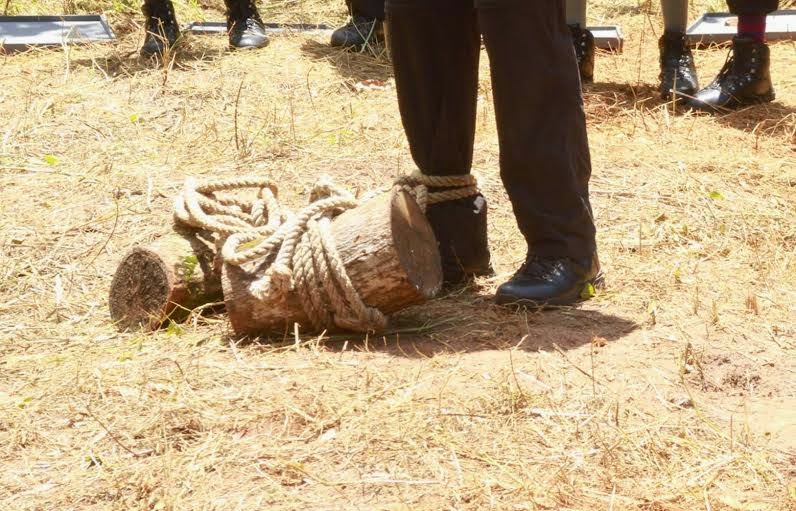