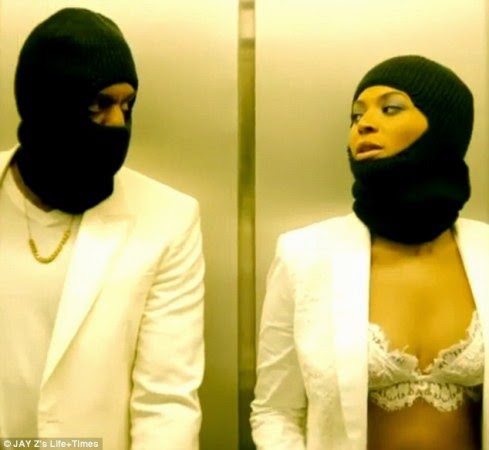 Their tour kicks of June 25 in Miami…and tickets are some of the most expensive of any pop concert in recent years costing over $300 on average. The front row seats alone is $5000. See pics from the trailer 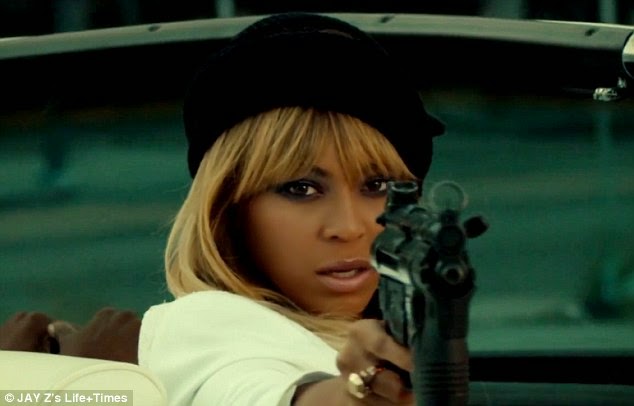 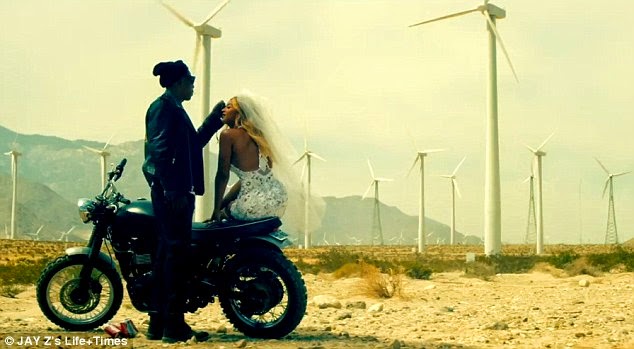 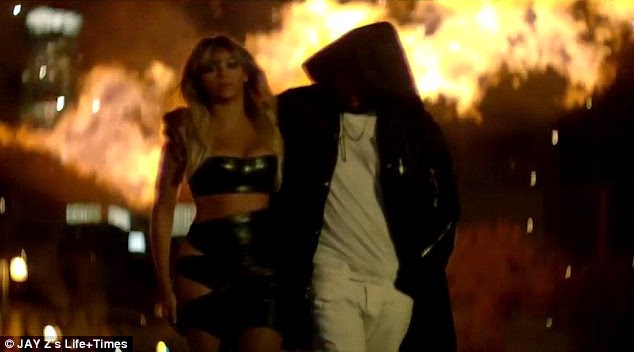 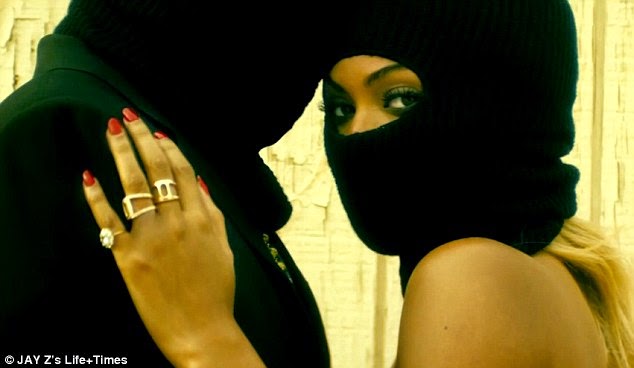 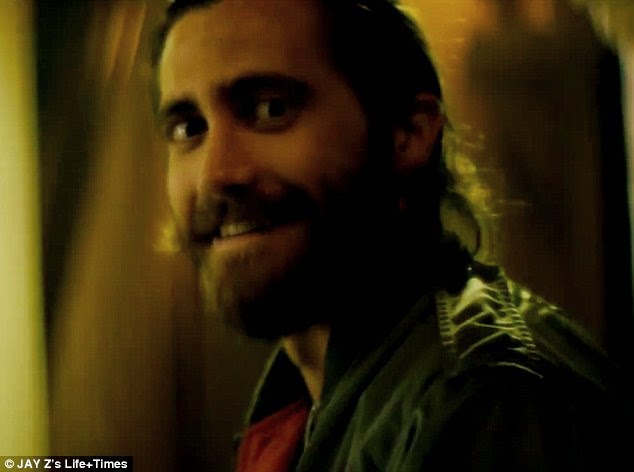 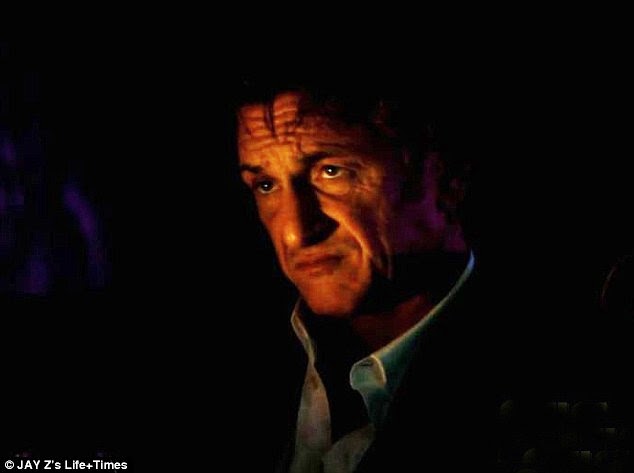 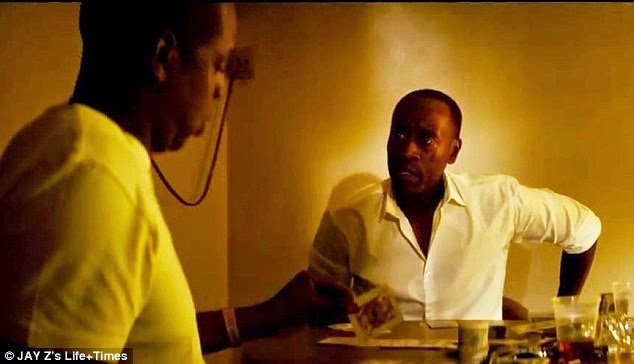 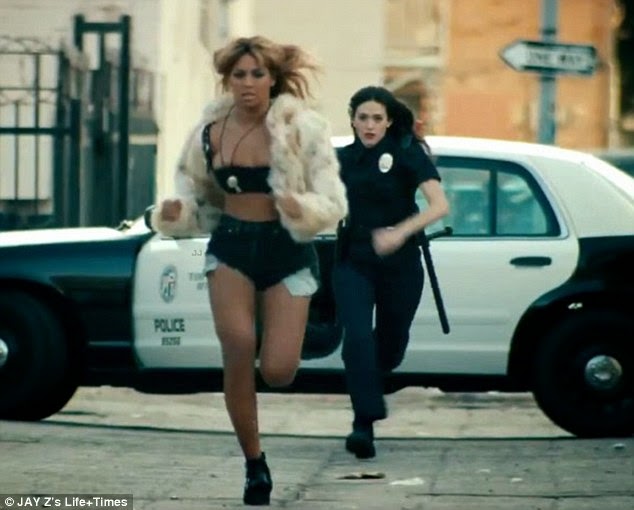 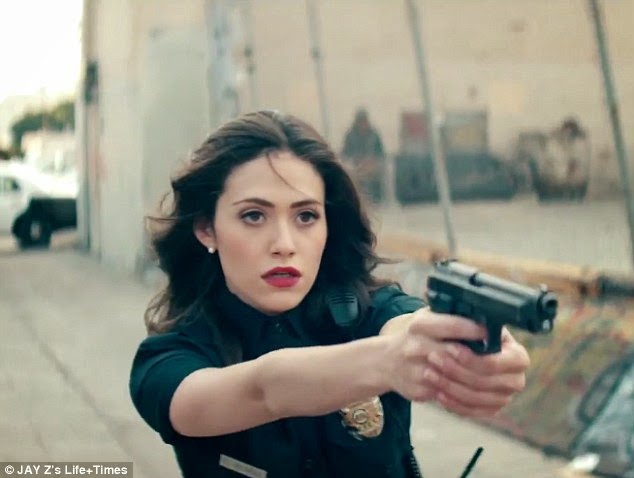 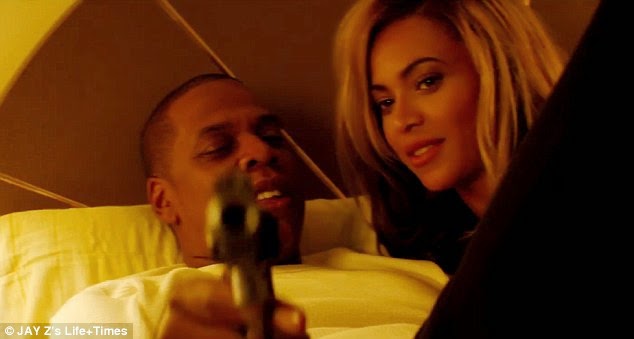 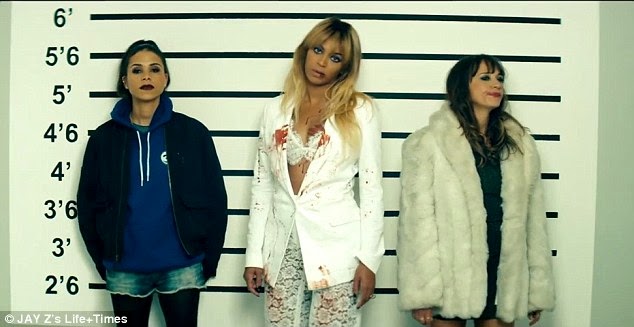 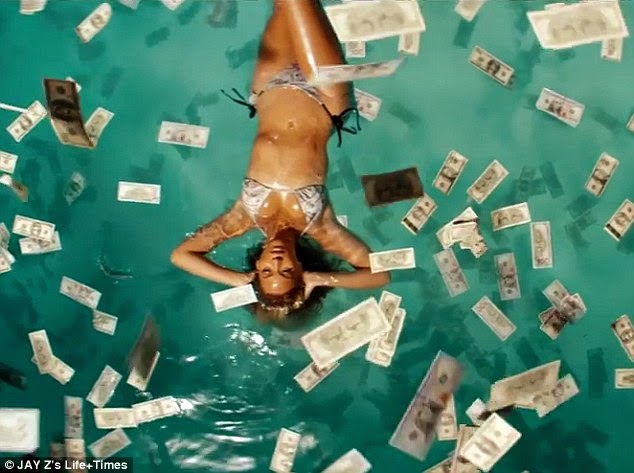 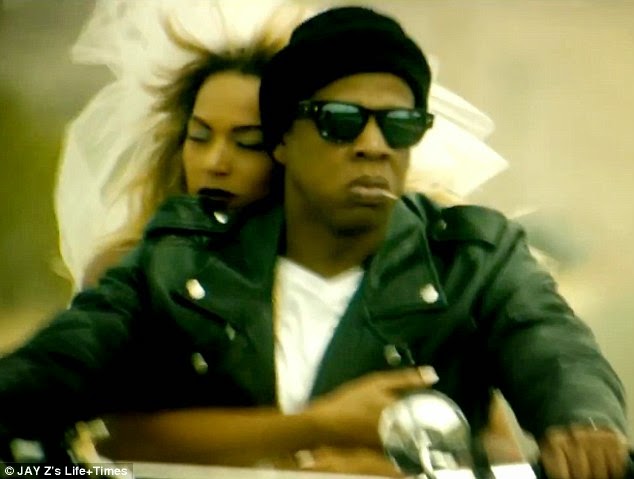