In what has turned out to be a funny twist in events, famous rapper — Ludacris who cheated on his fiancee above with the lady below and she got pregnant is refusing to pay her enough child support.

During his court appearance Ludacris claimed he has no money because Paul Walker died (blame it on a dead man..great)


Ludacris was in court Wednesday with his baby mama, Tamika Fuller … who’s demanding Luda pay her $15K a month to take care of his 2-month-old baby daughter, Cai.

But Luda went to court and told the judge … he was counting on “Fast and Furious 7” money to make his payments, and the movie is now on hold so his payday went away.

Luda claims he can only pay $1,800 a month — confessing he only made around $55K for 2013.
The judge split the baby down the middle, ordering Luda to pay 7K a month for now … while hizzoner reviews all the financial docs.
By the way … Tyrese also claimed relative poverty in his child support case because of Walker’s death. 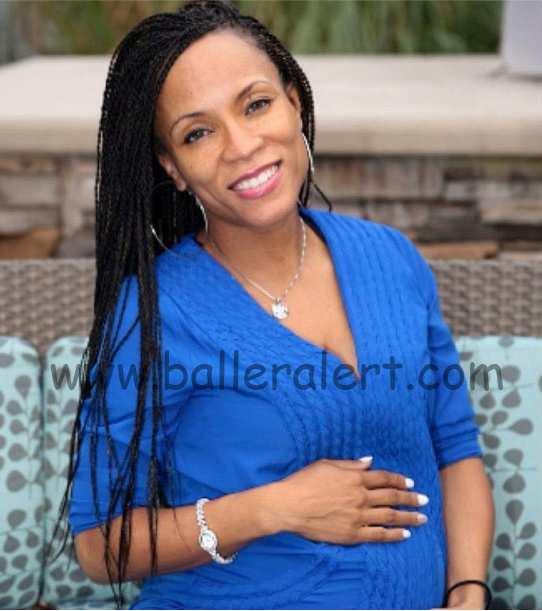 The Punch: “Tiwa Savage Was Very Irrelevant In The UK”

T-Pain: “My wife and I have threesomes with strippers,women should also do that”