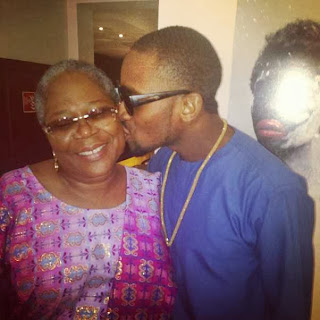 Saw the trailer of the film, brilliant production, great cast, top-notch quality so it deserves nothing less than a masterpiece soundtrack. Trust Onyeka to deliver her part well and as for D’banj, his AFCON 2013 theme song is still stuck in our heads, I hope he churns out something far better, nothing short of a classic. The song would be released next year.