When considering which would be the best country to move to in 2013, there may be several factors that you may take into consideration. One being expense, is it the cheapest place that you would like to find?

If you are one of those looking for the cheapest place to live in 2013, then this may not be the one for you. This is basically based on which countries are probably the safest to live in, regardless of expense.

Here then is a list of what are probably the best countries to relocate to for 2013. 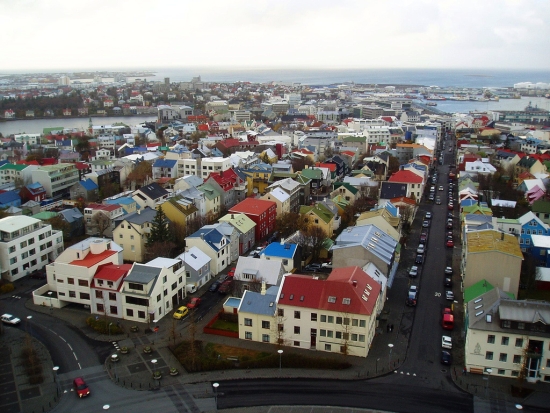 Top of the list is Iceland. Can you believe that this country has a 0% crime rate? This has got to make it at least the safest place to live. Since its Independence, Iceland has made no enemies and its people welcome visitors from all around the world. 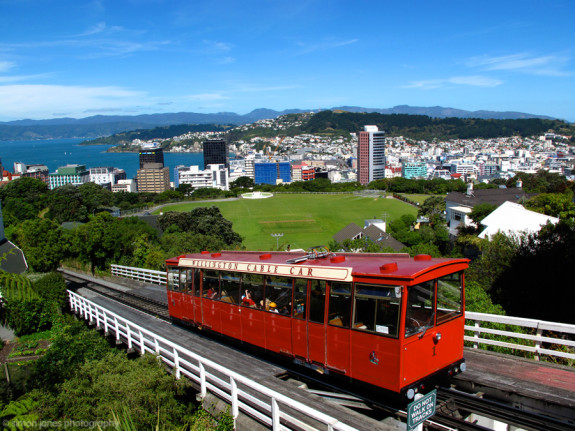 Possibly the second best country in which to live is New Zealand. This country with its glaziers, mountains and lush green hills, is considered by many, to be a paradise on earth. If this factor is added to the fact that the country is proud of its record and takes great care, in the protection of a persons human rights. 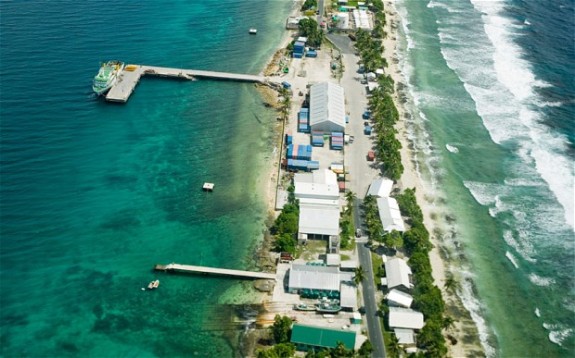 Tuvalu, where is that I hear you ask. This Island country, located midway between Hawaii and Australia, has as its nearest neighbors Fiji, Samoa, Nauru and Kiribati. The country consists of four reef islands and is of exceptional beauty and considered to be perhaps one of the safest places to live in the world. 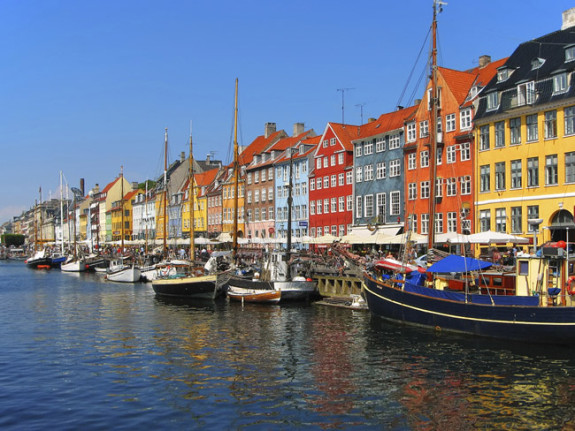 It is 1000 years since the Vikings were pillaging Europe and now Denmark is considered to be one of the safest places to live. Danes all seem to want to stay in their own country and as they have active children’s services program, they have the lowest incidence of child poverty in the world. 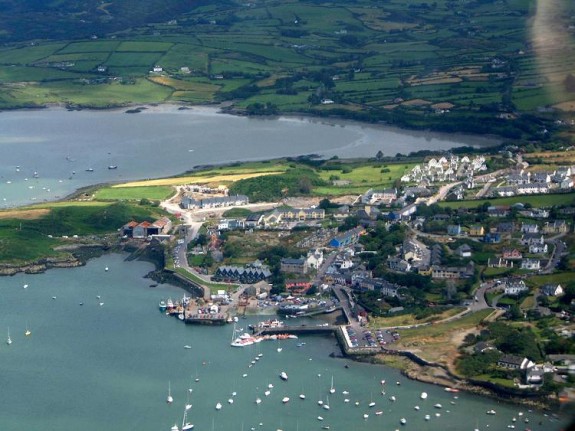 Ireland is known throughout the world as probably being the friendliest of countries and now it is also getting a reputation as being among the safest. Always known for enjoying themselves, Ireland is certainly a place where you can enjoy lively entertainment in a safe environment. 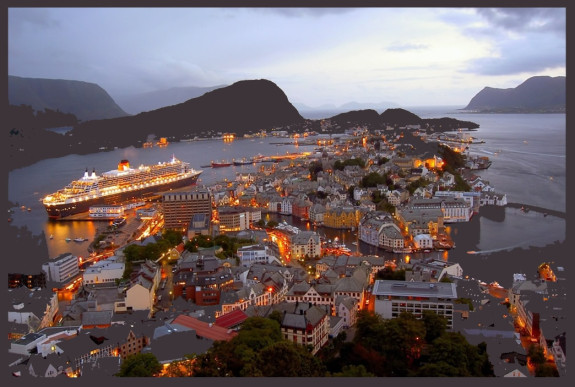 Norway, widely known for its religious and cultural tolerance, is also among the most beautiful in the world with its spectacular mountains and a coastline peppered with brightly painted fishing villages. Not only is Norway one of the safest but is also one of the wealthiest countries on the globe. 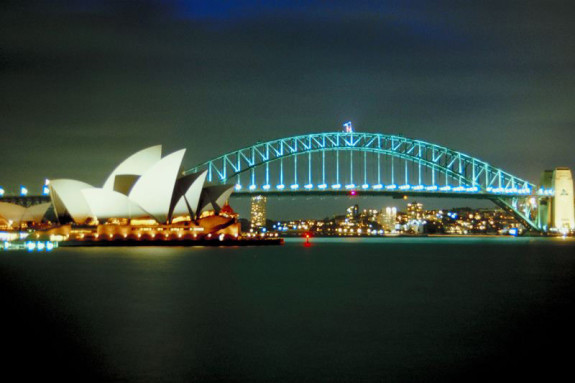 Australia has long been known as being a friendly place but due to a fairly recent economic boom, it has also now become a lot safer, with a large reduction in the crime rate. Australia could be considered as a country for the future as it is one of the countries known to still possess huge natural resources.

Austria often referred to as the land of music, is considered as a safe place to live. Although it recently dropped from the top 5 list for low crime rates, it still maintains a place in the top 10. 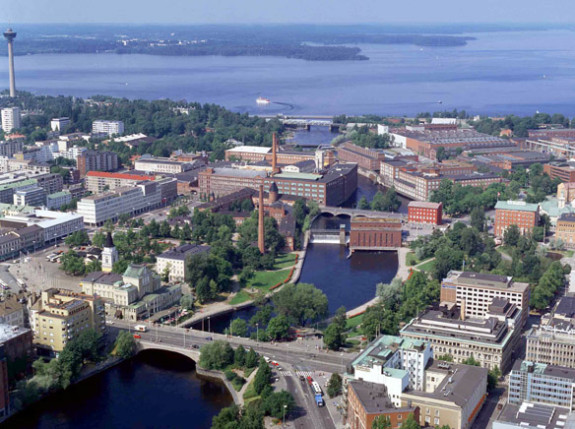 Finland is the country you should go if you want to escape international conflicts. Often referred to as the country closest to the North Pole, Finland is not only often covered in snow but also warmth of friendship.

Sweden, the capital of the Scandinavian countries, is also considered to be a peace loving and safe place to live and possibly fittingly rounds off a Scandinavian dominated list of the best places to live in 2013.