Miss China, Yu Wenxia, won the Miss World crown for 2012 on Saturday, defeating more than 100 other hopefuls at a glittering ceremony in a Chinese mining city on the edge of the Gobi desert.

Last year’s Miss World Ivian Sarcos of Venezuela handed over her crown in the futuristic Dongsheng stadium in the northeastern city of Ordos.

A total of 116 contestants – the highest number ever – took to the stage after a dance by a troupe dressed as Mongolian warriors at the start of the contest, watched annually by about a billion people around the globe.

The gala evening started with TV host Myleene Klass and American actor Jason Cook welcoming the audience. The show started with an audio visual presentation of all the 116 contestants praising the beautiful city and culture of Shanghai and Changsu. The evening got an awesome start as contestants from all around the World performed on Dances of the World.

The top 7 finalists were:

The top 15 semi finalists were……

Winner of Miss World Beauty with a Purpose 2012 is India. Her work for the underprivileged children is widely appreciated.

Winner of Miss World Talent round was China PR

The winner of Beach Fashion round 2012 was Miss Wales

And the Winner of top Model round 2012 was Miss South Sudan. 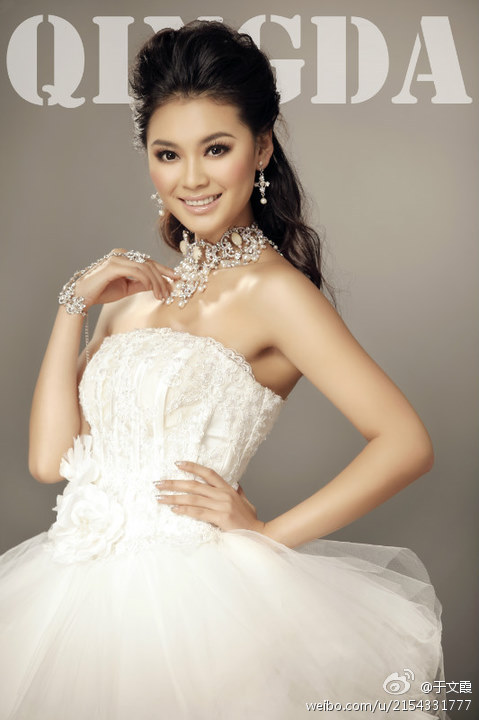 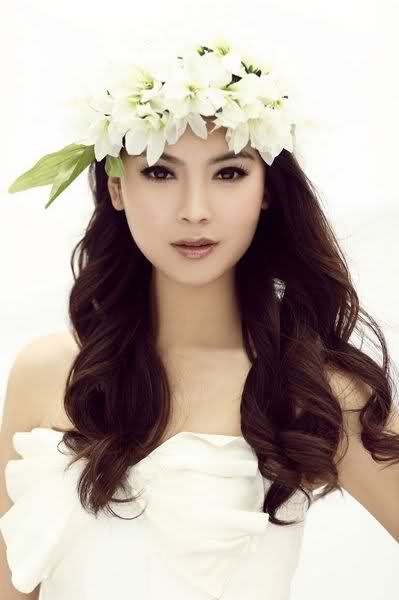 Unbelievable! Man Cheats Death By Surviving 6ft Pole That Pierced Through His Head