Hennessy Cognac  has announced that the hottest video of the year will soon drop.  The Hennessy Artistry video, Bartender, a collaboration between MI and Naeto C, is sure to be the hottest video of the year with great hands like producer, Clarence Peters on board. MI and Naeto C have been in the studios for a while now, ensuring the single is tight; Naeto C barely resting after his wedding.

Top-notch producer, Clarence Peters had this to say, ‘It’s a collage of different set pieces, with emphasis on Hennessy culture, styling and values. Hennessy is a very premium brand, and the headliners – M.I and Naeto C – are also top notch. So we’ve created something that complements the brand and personalities while making sure it’s fun and spontaneous. In the video, everyone just blends and flows, and I’m sure the fans will like the result!”

‘I’m so excited; the video is bright and brilliant. It was wonderful watching the artistes come alive with the song on the video set. Their live performances together on the Hennessy Artistry stage will be phenomenal I am sure!’, says Tee-Y Mix who produced the song and cameos in the video.Previous participating entertainers include Ice Prince, Nneka, Sir Shina Peters, Banky W, Eldee, Tiwa Savage, Jesse Jagz, Bez, Mo’Cheddah among others.

The video for Bartender premieres on Friday, August 17, 2012 on Trace Urban and on www.notjustok.com  .Following the viideo release,Hennessy Artistry Club Tour will kick off on August 31, 2012 and will hold in Lagos, Abuja and Port Harcourt.Joining M.I and Naeto on the Club Tour, will be a group of Nigeria’s most promising up and coming artistes.The final list of selected acts will be revealed to the public next week.

To watch the making of the Hennessy Artistry 2012 music video, click here:  http://bit.ly/NkJiYR 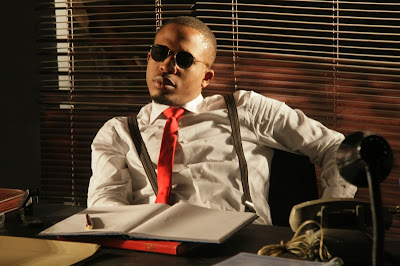 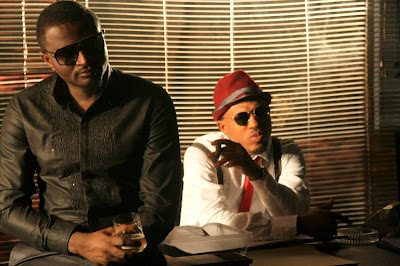 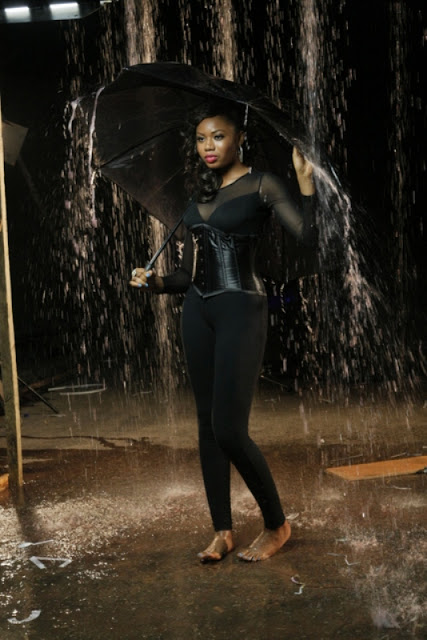 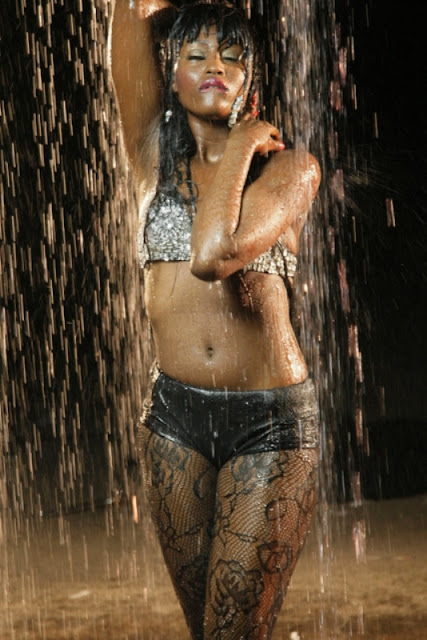 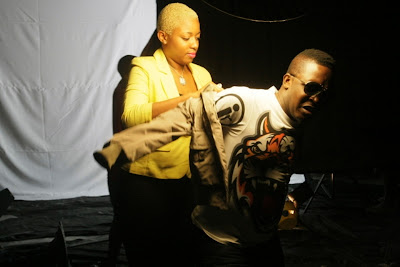 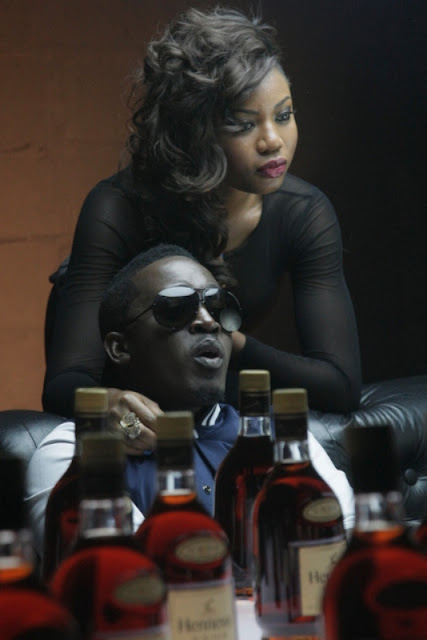 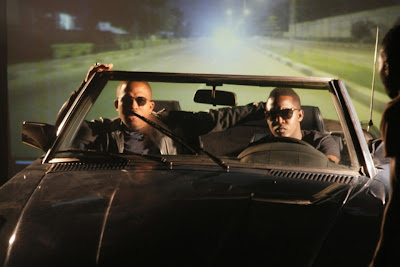 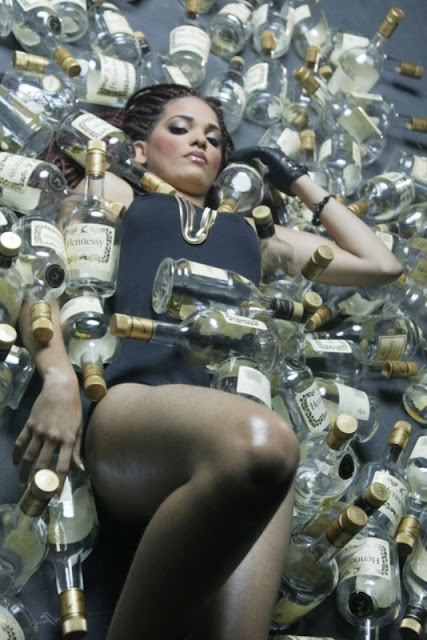 Tonto Dike Explains Why She Got Her Tattoos In New Interview, Discusses Drugs And Movies